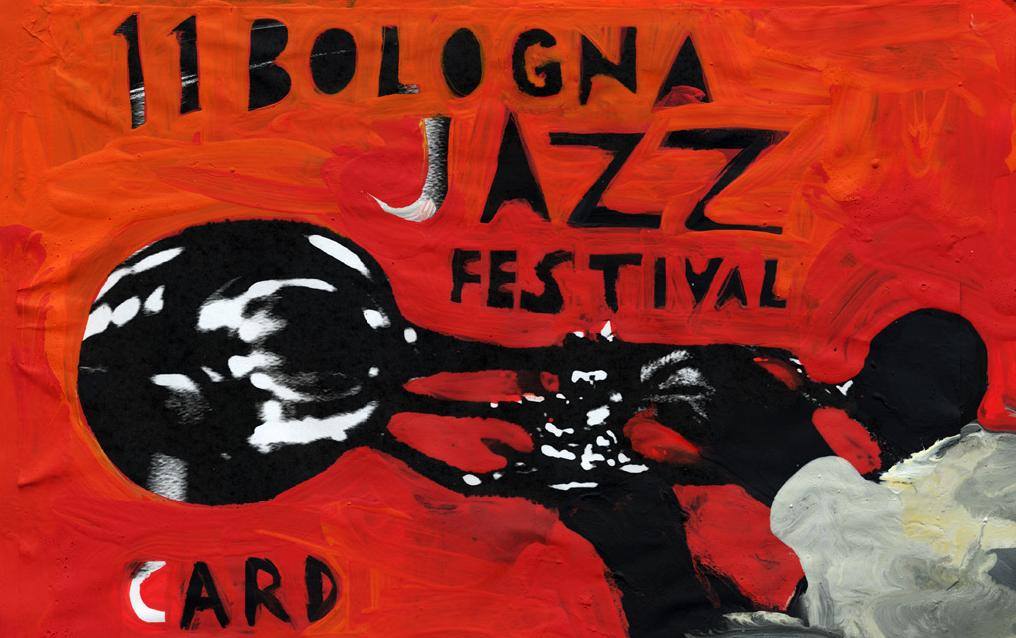 Bologna is one of the coolest cities in Italy. The capital of Emilia Romagna is an important cultural and artistic hub, famous for its beautiful towers, lengthy porticoes, and well-preserved historical centre. Home to the oldest university in the world – the University of Bologna founded in 1088 – this city hosts thousands of students who enrich the social and cultural life of the city. In 2000 it was declared European Capital of Culture, while in 2006 it was designated as a UNESCO City of Music.

Bologna hosts interesting events all year-round. November is a great month to explore Bologna through its fall events!

Tartufesta is the biggest autumn festival of the Bolognese Apennines dedicated to the fine white truffle of the local hills. It takes place from October 8 to November 20, 2016. Bologna and surrounding towns celebrate this delicacy with markets, exquisite menus, informational meetings and tastings held by the producers, mycological and photography exhibitions, truffle dog competitions, conventions and themed meetings. You can find the calendar of events on www.bolognawelcome.com

If you are a foodie, November is also the month of Enologica, an exhibition dedicated to the wine and the local products of Emilia Romagna region. It takes place at Palazzo Re Enzo from November 19 to 21, 2016, featuring more than 110 producers, consortia and wineries of the region. They will allow visitors to enjoy a “journey of flavors” with winemakers and chefs along the Via Emilia – from Rimini to Piacenza hills – through the wines of this territory: Albana and Sangiovese, Pignoletto, Fortana, Lambrusco, Malvasia and Gutturnio. If you can’t make it there, make sure to follow Enologica on Facebook for all updates. 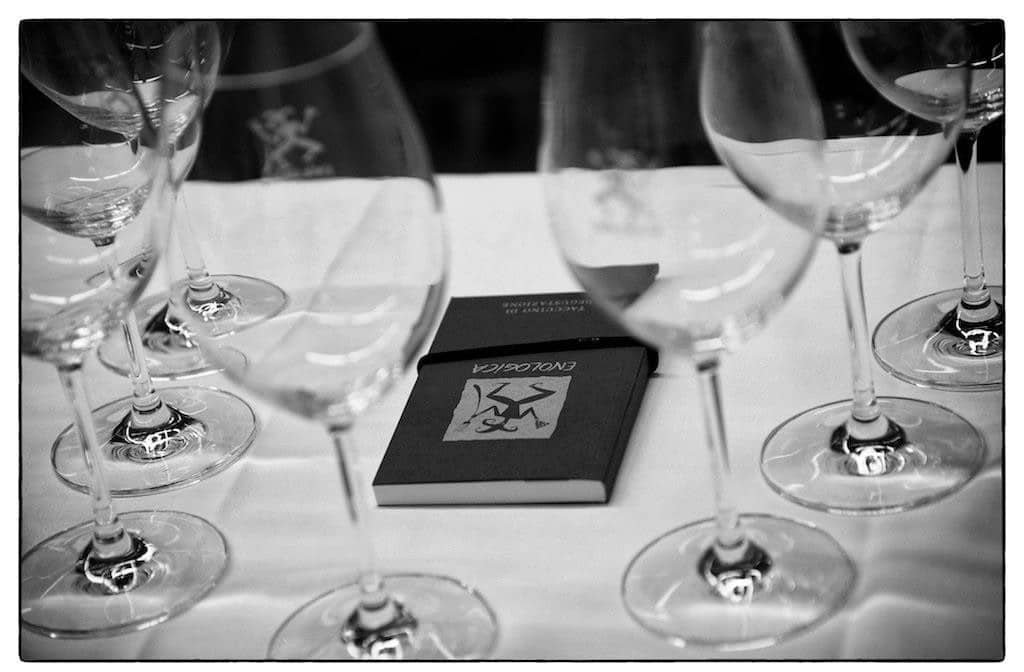 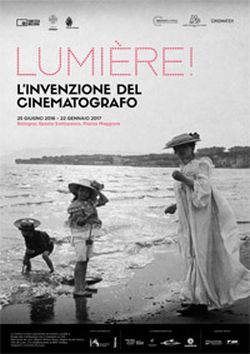 In November and December, you can still enjoy the exhibition Lumière! The invention of cinema, focusing on cinema inventors Auguste and Louis Lumière. Located in the venue of Spazio Sottopasso in Piazza Re Enzo, it has been on display since 25 June 2016 and will wrap up on 30 January 2017. It features an exceptional collection of original materials (photos and objects) representing the first pioneering experiments of the Lumière brothers. On this occasion, Cineteca di Bologna releases a slipcase containing the Lumière brothers’ films, restored by the laboratory L’Immagine Ritrovata. For further information visit www.cinetecadibologna.it

Interested in visiting Bologna? Why not become a creative tourist and seize the opportunity to learn Italian?