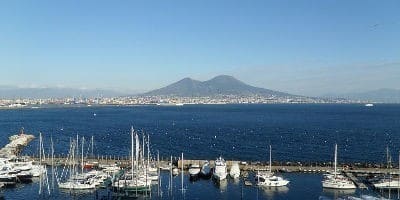 Naples is Italy’s most vibrant city, and it is a delight to discover. If you have decided to learn Italian in Naples, we have 5 lesser-known sights where you can escape the crowds, enjoy the scene and even find inspiration to do some homework and study the beautiful language.

“I love her theatricality, the oriental chaos of her streets, the architecture that began with the ancient Greeks and ended with the Baroque. I love the fat, sensual Neapolitan vowels. I love the scruffy bars where coffee is served zuccherato, ready sweetened; the pasticcerie with the delicate sfogliatelle bursting with cream; the friggitorie, with their roaring wood-fired ovens and bubbling pizzas; the extravagance of the opera house, the oldest in Europe […]” –  Stanley Stewart, The Telegraph

If you want to leave the hustle and bustle of Naples behind for a day, head out to the Bay of Pozzuoli, about 30 minutes away by car, to admire the Castello Aragonese di Baia. This late 15th-century castle was built by the Aragonese over ancient Roman ruins thought to be the summer residence of Julius Caesar. It towers over a cliff and offers amazing sea views. It is home to the Museo Archeologico dei Campi Flegrei. This museum is rich in Roman remains found in the Phlegraean Fields, which is the large volcanic area situated to the west of Naples (you can also plan a visit in this regional park on your way to the castle). 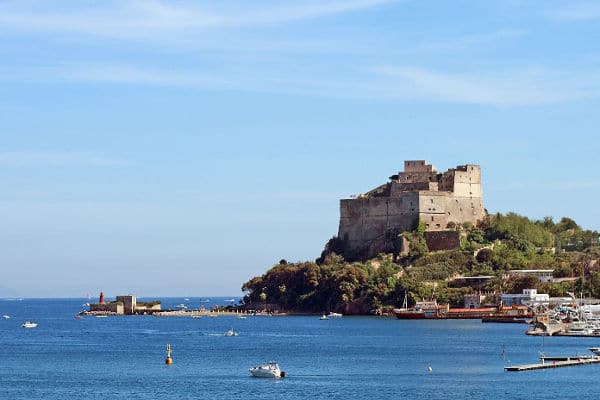 This whitewashed gallery is a living space dedicated to contemporary art and cultural entertainment. Its cafe-bar is dotted with books and flowers, and features an outdoor seating area at the bottom of a baroque staircase. The art gallery is near Piazza Bellini in central Naples. Here you can admire exhibitions of contemporary Italian and foreign art by established and emerging artists. Check out its Facebook page for updates on its next activities: concerts, theatrical performances, children’s workshops, vinyl sets, video art… 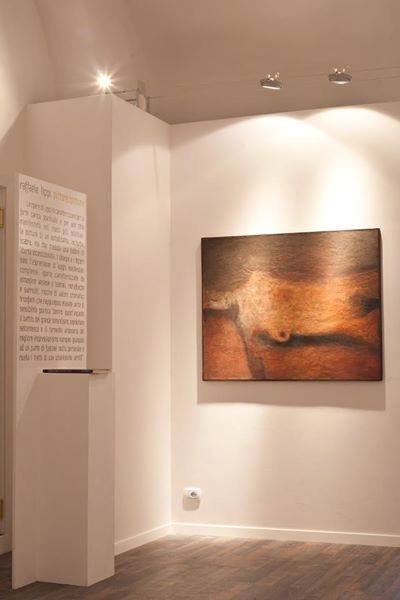 This unique church was built in the early 1600’s, when the “cult of the souls in purgatory” was recognised by the Catholic Church. Noble Neapolitan families commissioned its construction so that they could bury their loved ones in crypts under the city. Behind the baroque façade there are two churches mirroring each other – one at surface level and one below. The underground cathedral features niches carved in tuff stone displaying skulls and femurs; and it has an altar with flowers, rosaries, and other memorabilia left by devotees. You need to join a guided tour to access the underground section. 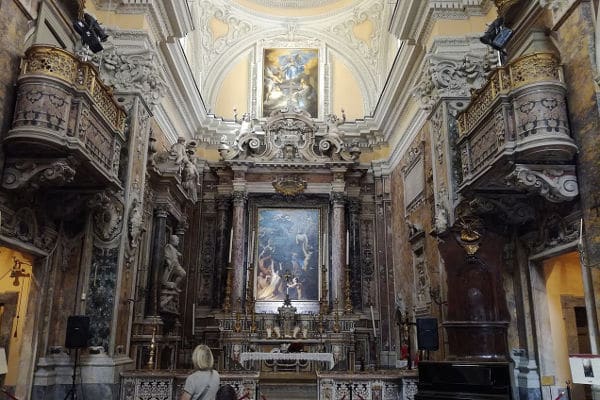 This 42-hectare park extends along Posillipo’s coastline from the high cliffs in the bay of Trentaremi to the gentle slopes of Marechiaro. You will find mesmerizing underwater Roman archaeological remains, as well as remarkable flora and fauna. You can explore the Protected Marine Area with guided visits on boats and with snorkeling and diving itineraries.

This is a fascinating and unusual place: a tufa cave with ancient Greek and Roman tunnels, and thousands of human skulls and bones. The charnel house was created to store remains due to overcrowding in traditional burial sites. Eventually, the plague of 1656 claimed thousands of victims, most of which ended up in the Fontanelle Cemetery. Your tour guide will also tell you the story of the ancient practice of the “anime pezzentelle“. Basically, believers in need of something would “adopt” a soul’s skull and bones and pray for that soul until their favour was granted. The soul’s transition from purgatory to heaven would be faster thanks to the prayers. 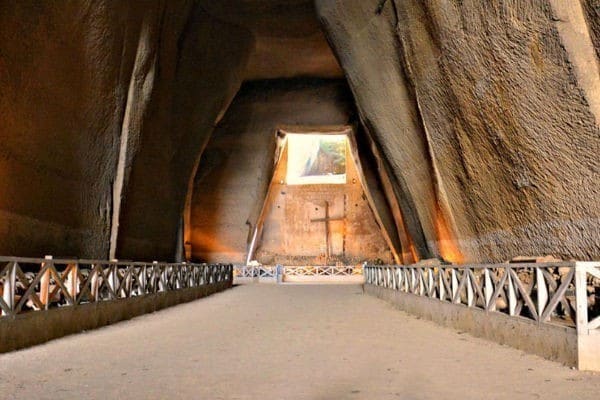 Are you looking for an Italian language course in Naples? With Studiainitalia you can learn Italian in the best language schools, with intensive courses composed by 20 lessons per week, available all year round. Get all the information you need about the courses, prices and accommodation options for your Italian course in Naples here.