Top Art Exhibitions to see in Italy in 2017 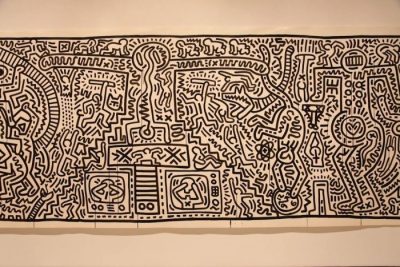 The new year offers new opportunities to enjoy art in Italy. 2017 features some exciting appointments: here are some of the best art exhibitions so that you can plan your trips to visit museums and art galleries all around the boot!

British-Indian sculptor Anish Kapoor returns to Italy after 10 years, with an exciting show in Rome’s Macro Museum. The exhibition will comprise a series of reliefs and paintings made up of jutting layers of red and white silicone and paint, as well as monumental architectural sculptures, including the extraordinary “Sectional Body Preparing for Monadic Singularity”, displayed in the park of the Palace of Versailles.

Later in September, Rome hosts a grand exhibition called “Pablo Picasso between Cubism and Neoclassicism”. It showcases the complex relationship between Picasso and Italy, from the neoclassical hints inspired by the Roman Renaissance to the realistic temptations due to Pompei’s paintings.

From February to June, Palazzo Reale in Milan hosts “Keith Haring – About Art”. This is a great opportunity to learn more about the American artist and social activist, whose imagery has become a widely recognized visual language of the 20th century.

Milan welcomes two more great art exhibitions between March and July 2017. One is dedicated to “Manet and Modern Paris”, featuring the works of art of the French maestro along with paintings by Renoir, Degar and Cezanne.

The other event pays homage to Wassily Kandinsky with an original “site-specific” exhibition, based around his vocation and the relationship between art and science and on the metaphor of travel as a cognitive adventure. The exhibition displays his works from the most important Russian museums, some never seen before in Italy, and traces the long formative period of the artist’s visual imagination. 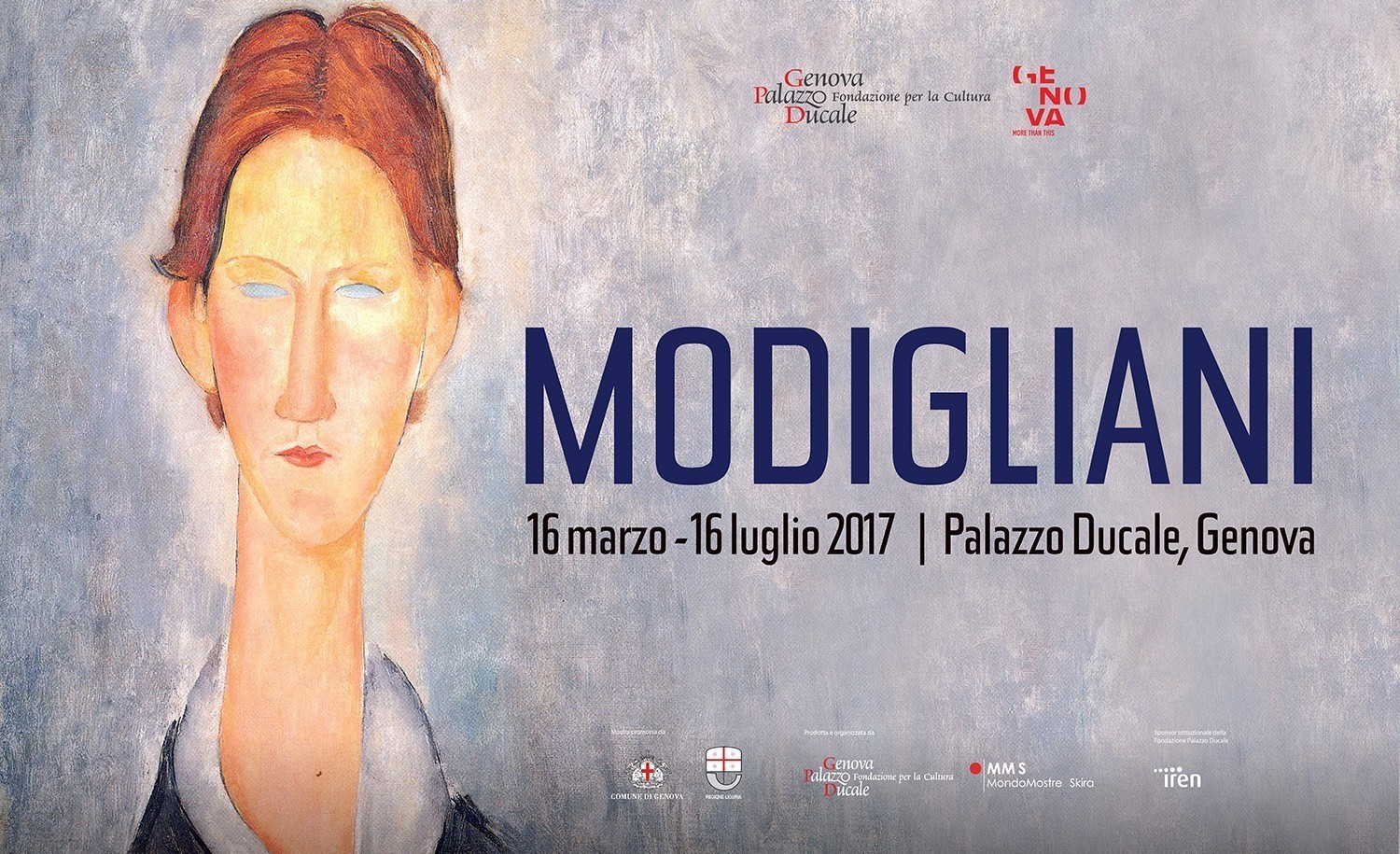 WHEN: From 16 March to 16 July 2017
WHERE: Palazzo Ducale, Genoa www.palazzoducale.genova.it

You can explore Modigliani’s creative life in Genoa’s Palazzo Ducale in March. The exhibition shows the main stages of his brief, yet fruitful, artistic career. Modigliani had a very distinctive brush stroke and moved between tradition and modernity, influenced by ancient Greece, passionate Paris and Art Négre.

2017 marks 100 years since Pablo Picasso visited Italy while he was working on “Parade”. Apparently, Naples inspired the artist in designing the costumes and sets for that ballet. At this time, there still isn’t much information regarding the exhibition called “Picasso Parade”, which will be split between Museo Capodimonte in Naples and the Antiquarium in Pompei. Stay tuned on our social media accounts for updates!

What do you think about these events? What are your favorite art exhibitions in Italy? Comment below!